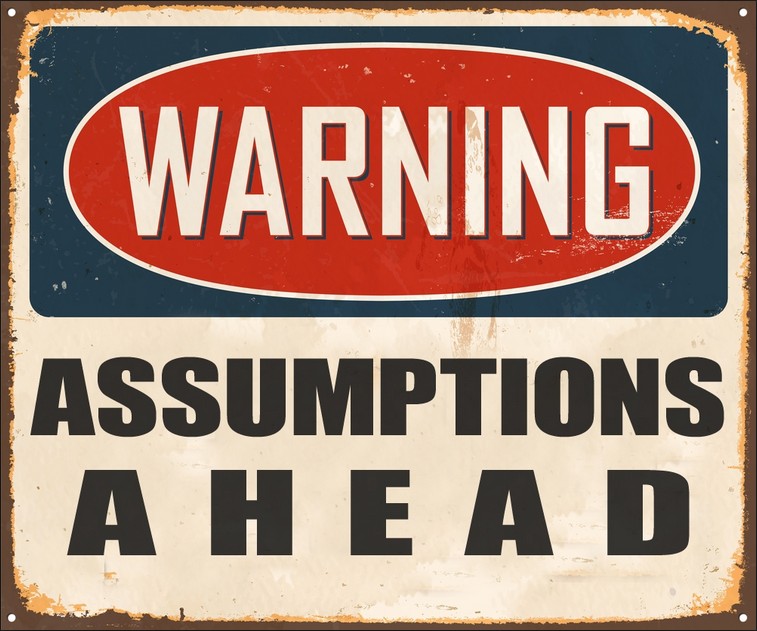 Dynamics 365 is a place where only dirty entities and fields are saved! The clean fields are ignored #HoskCodeWisdom

Dynamics 365 can frustrate developers (The Frustrations of a CRM Developer), developers are provoked by the idiosyncratics, limitations and bonkersness of Dynamics 365 as Microsoft works on new ways to annoy developers 🙂

Bugs and problems areopportunities to gain a deeper knowledge of the workings of Dynamics 365.

New developers get caught out such as in the CRM 2011 (good old) when SetSubmitMode was a rite of passage for Dynamics CRM developers – CRM 2011/2013 – What does setSubmitMode do? and how does it work?

On creation of an appointment the start and end times should be editable, on a form update those fields should be readonly.

Examples of using the SetDisabled(true) were found in the code, copied and adapted for the start and end times on the appointment entity.

He kept debugging and being puzzled because the start and end times were not changing, but why not?

Insanity: doing the same thing over and over again and expecting different results.  Albert Einstein

Developer Insanity: Testing the same code over and over and expecting intermittent result #HoskCodeWisdom

The way to make a read-only field editable is to use the Dynamics 365 JavaScript Xrm, get the control and use the setDisabled(false)

if you change true as false;

Xrm.Page.ui.controls.get(“your field name”).setDisabled (false); //Anyone can put value on this field

I looked at the code, it looked fine, we checked a few things

Adding hidden custom code which developers can’t disable is frustrating as much as it is undocumented, I believe Microsoft should write customizations in the same way standard Dynamics 365 developers do. This would allow us to see, modify, disable or extend the default behavior.

When you rule out the obvious, it’s time to check the stupid – #HoskWisdom

Appointment entities don’t allow you to add new forms (or change the status/status reason of the appointment) because we couldn’t add new forms, we had JavaScript which when the regarding field was set to a specific custom entity we disabled the default section and showed a new section with custom fields on.

This resulted in the same fields being on the form twice, the start and end times.  So the code was working, except it was making the fields on the hidden section and the first fields on the form.

To resolve the problem go to the section (in code) and then retrieve the field you want and then make it make it editable.