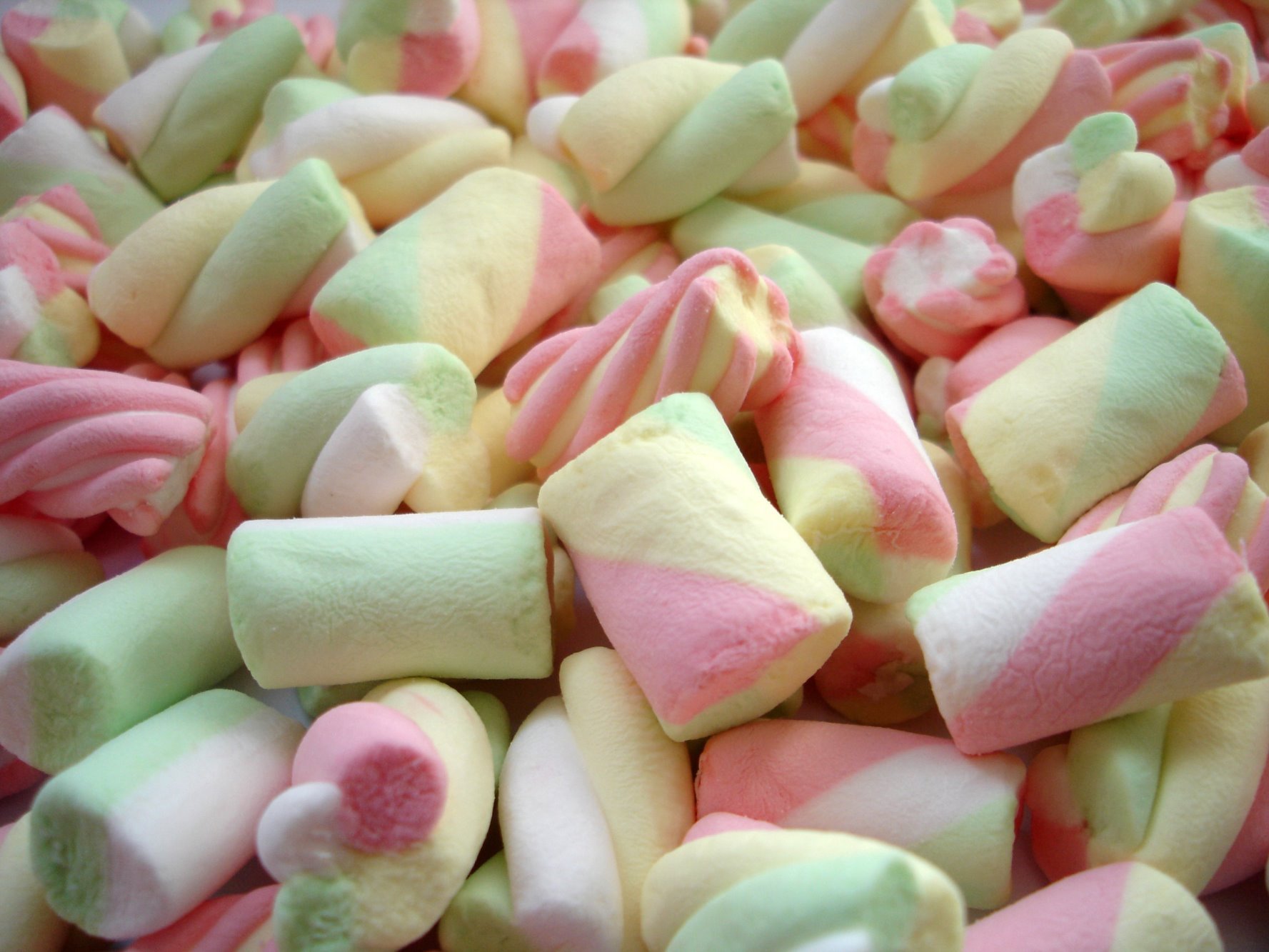 “The only real mistake is the one from which we learn nothing.” – Henry Ford

When people can think of the team before themselves, the team can achieve great things #HoskWisdom

Code not in production has no value, you don’t know if it will work, get it live in the shortest time possible.

A popular team building exercise sets teams of four people to build the tallest tower possible using 20 sticks of spaghetti, sticky tape, string and a marshmallow which has to sit on top.

here are some crazy designs

I attended a similar exercise using spaghetti and jelly babies.  It was a fun(ish) but lacked a point but getting to know your team is important, so it all helps.

Many individuals waste time jockeying for position, trying to assert their authority at the expense of doing the task well.  The video states children don’t waste time doing this, they focus on the task not people and position.

Most teams leave creating prototypes and testing their designs until the last minute, with no time to adjust.

Dr Ray Stantz: [after Ray thinks of the Stay Puft Marshmallow Man and it appears, stomping through New York City] I tried to think of the most harmless thing. Something I loved from my childhood. Something that could never, ever possibly destroy us. Mr. Stay Puft.

Waterfall projects leave the risk (the marshmallow) until the end and leaving no time to change or adapt.

You can tell Mr Stay Puft will visit your project when the requirements and functionality are not linked to business goals and there is a lack of business input.  IT projects are a collaboration between the business and developers.

The most successful teams created prototypes and put the marshmallow on their tower at the earliest moment.  Creating working examples is key, you can try a different design if the marshmallow squashes your design and you can adapt working designs.

Agile aims to get functionality finished and into production as soon as possible, allowing user to see and use it as soon as possible.  This stops the two sides drifting apart because at the end of every sprint they are pulled together to review progress and get feedback.

Agile is great when done well and the customer engages in the agile process, I have discussed Scrum in a blog post before

Many businesses cannot fight the desire to plan out the project and costs, despite everyone knowing long term planning is never accurate.  It helps to remember another name for estimate is guess and adjust your confidence levels accordingly.

On your next project, get code into production as soon as possible to ensure you are creating what’s needed, what’s wanted and what works.