Article of the Week

Hosk article of the week, talking about TypeScript and CRM

Best of the Rest

An article about Metadata in CRM, what it’s used for and how to get it

What’s slowing down your CRM development?

What’s slowing down you CRM development?

Object Caching in .NET 4 and CRM

I take a look at Object caching and CRM

Can I do that in Dynamics CRM?

The ever confusing naming convention of CRM releases is explained

To Code or Not to Code in Dynamics CRM

great article on coupling and cohesion

Words of Wisdom from the Hosk.  I have written over 900 articles, surely I should have said a few memorable things

The CRM developer Sir Les told me how he used .NET 4 caching in some plugin code to cache some query data which was used by a plugin.

My first response was

What the heck is caching .NET4?

I want to have a look at the code and see how the magic works.

What is Object caching .NET 4?

Object caching is baked into the core .NET files and can be found in the namespace

The classes in this namespace provide a way to use caching facilities like those in ASP.NET, but without a dependency on the System.Web assembly.

I will add at this point I haven’t really used any other .NET caching but from the link above it seems you could do caching using the System.Web but I don’t really know much about it and it doesn’t seem like it’s a good time to learn about what was but instead we shall learn about what is in

System.Runtime.Caching and the Object caching it offers.

This type of caching is InMemory caching using the object

This offers a simple way to cache some object in the .NET memory, which sounds like a useful tool for plugins running on the CRM server when using static (ish) data.

The MemoryCache Constructor has some interesting points

An important point is it won’t stop you adding duplicate keys so you must monitor and keep track of this yourself.

The last class you need to know about is

Reading articles about ObjectCache and looking at code examples it seems to be an easy to use and not very complex method to cache objects.  This may mean you might run into problems with creating multiple objects cached with the same name, so I advise some caution.

In this line, we are obtaining a reference to the default MemoryCache instance. Using the new .NET Caching runtime, you can have multiple MemoryCaches inside a single application.

You need to add this using

This line gets a reference to the default MemoryCache instance

To add something to the cache

The code has added the List<string> test data into the memory cache with the name “IncidentMetaData”.  From a CRM perspective this is a similar to items in the Attributes collection on an entity.

You can get things out from the cache by doing this

The keyText is the name of the cacheObject you want to retrieve, if you wanted to get the example above you would type in “IncidentMetadata”.

There is other functionality which can monitor changes for cached files.

There is other functionality to remove items from the cache.

Code to get started

I have only briefly only mentioned the functionality, I would advise you to read this blog and download the sample code and you can use the static class.  This first blog I found the most useful

These other blogs will give you some more reading and examples

When to use the in memory cache with CRM 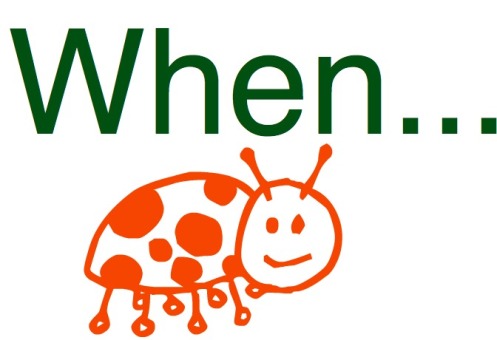 Most of the time I don’t think you would need to use this code in CRM plugins because it’s easy to store and retrieve data from CRM using LINQ or QueryExpression queries.

The in memory cache is suitable for queries which return the same data most of the time.

In the example I am using I am retrieving all the metadata for the incident entity and this data would be retrieve many times in short period of time whilst 100 of records would be imported.  In this scenario it made sense to  cache the data.

Consider this would create a cache on each CRM server because the cache works on server basis.

if you have plugins which are triggered when importing lots of records, you may benefit from caching some queries.

I thought I would blog about this because it seemed like an interesting tool developers might want to use.  Be aware there could be limitations and gotcha’s I haven’t worked out yet

I certainly wouldn’t overuse this because most queries retrieving records in CRM run quickly, with the majority of plugins performance is not an issue