The more you learn, the further you go #HoskWisdom

One of the great things for working for Capgemini is they want individuals to grow and improve.  This means I get to go to training and events.  Early this year I went to Extreme 2018 in Dubrovnik

This week I am on the Dynamics 365 FastTrack Architect Bootcamp.  The course is run by some of the Fast Track engineers who work on Microsoft biggest projects as part of the FastTrack scheme.

FastTrack is offered to larger customer (250 seats plus) and the FastTrack team get involved to guide the customer and partner to make sure the project is successful.

FastTrack for Dynamics 365 is our customer success service designed to help you move to Dynamics 365 smoothly and confidently, so you can realize business value faster. When you participate in the FastTrack program, you will receive guidance on best practices and how to plan for successful rollouts. You will also learn ways to enable new users and expand capabilities – all at your own pace. Additionally, you will have access to Microsoft engineering resources committed to make your experience with Dynamics 365 a success.

The FastTrack offers skype sessions, workshops and regular touch-points to make sure the customer is on track.

Microsoft’s FastTrack team isn’t one or two people but many different experts.

It’s a 4 day intensive course, which covers most aspects of a Dynamics project

You can see the course agenda here

Pictures of my adventure

Here are some pictures of my adventure in Frankfurt. I wondered around a lovely day in Frankfurt by myself and had some frites 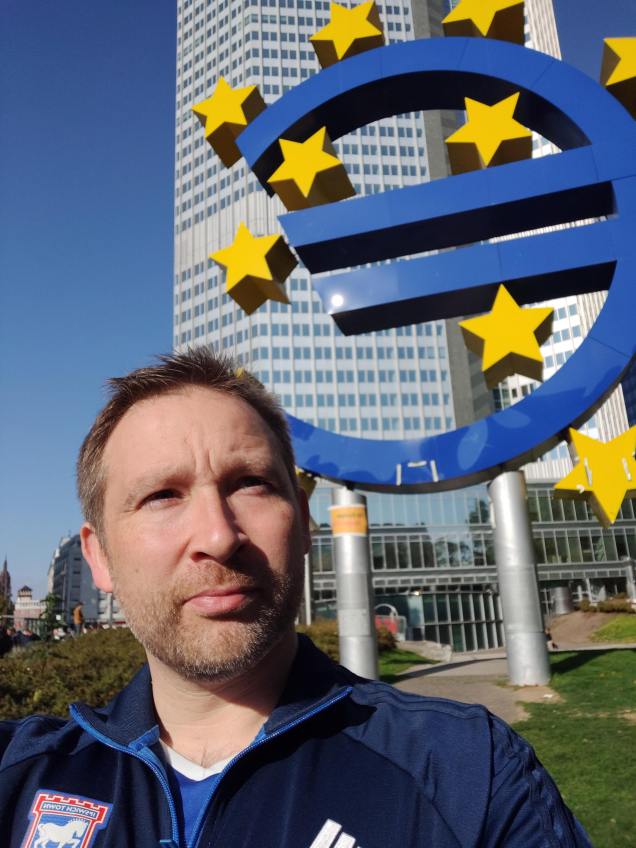 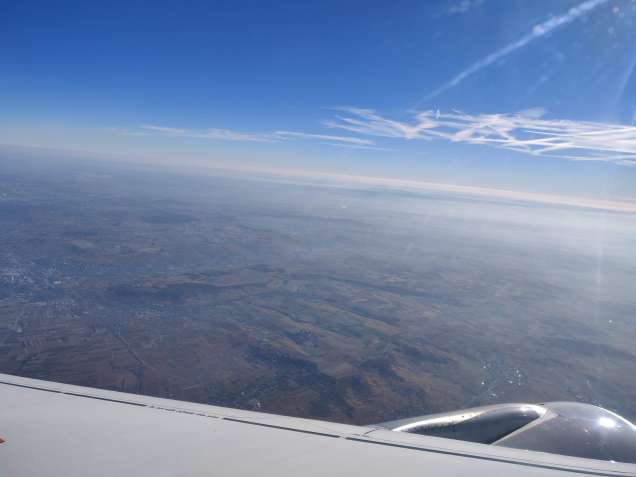 I studied for the latest Microsoft Dynamics 365 Customization and Configuration

certification, this is the 6th version I have passed.  Each time I take the certification I learn something new about Microsoft Dynamics, it’s limitations and how it works.

My previous study notes are here MB2-712 – CRM 2016 customisation and configuration Hosk study notes , the notes below are new things I learnt and built on top of the previous notes.  So if you are studying for the exam you want to read all of my study notes.

Entity properties which cannot be disabled once enabled

Entity properties you can disabled once enabled

Facts and stats about Access Teams, the bits below are useful for those study MB2-703

Below are the following entity assets

Highlights from the link above – click the link to see al

Highlights from the link above – click the link to see all

The pain of legacy code never goes away #HoskCodeWisdom

Writing code is a long lesson in humility #HoskCodeWisdom

Power is like being a lady… if you have to tell people you are, you aren’t.” – Margaret Thatcher

Articles of the Month

The Hosk – has read and recommends 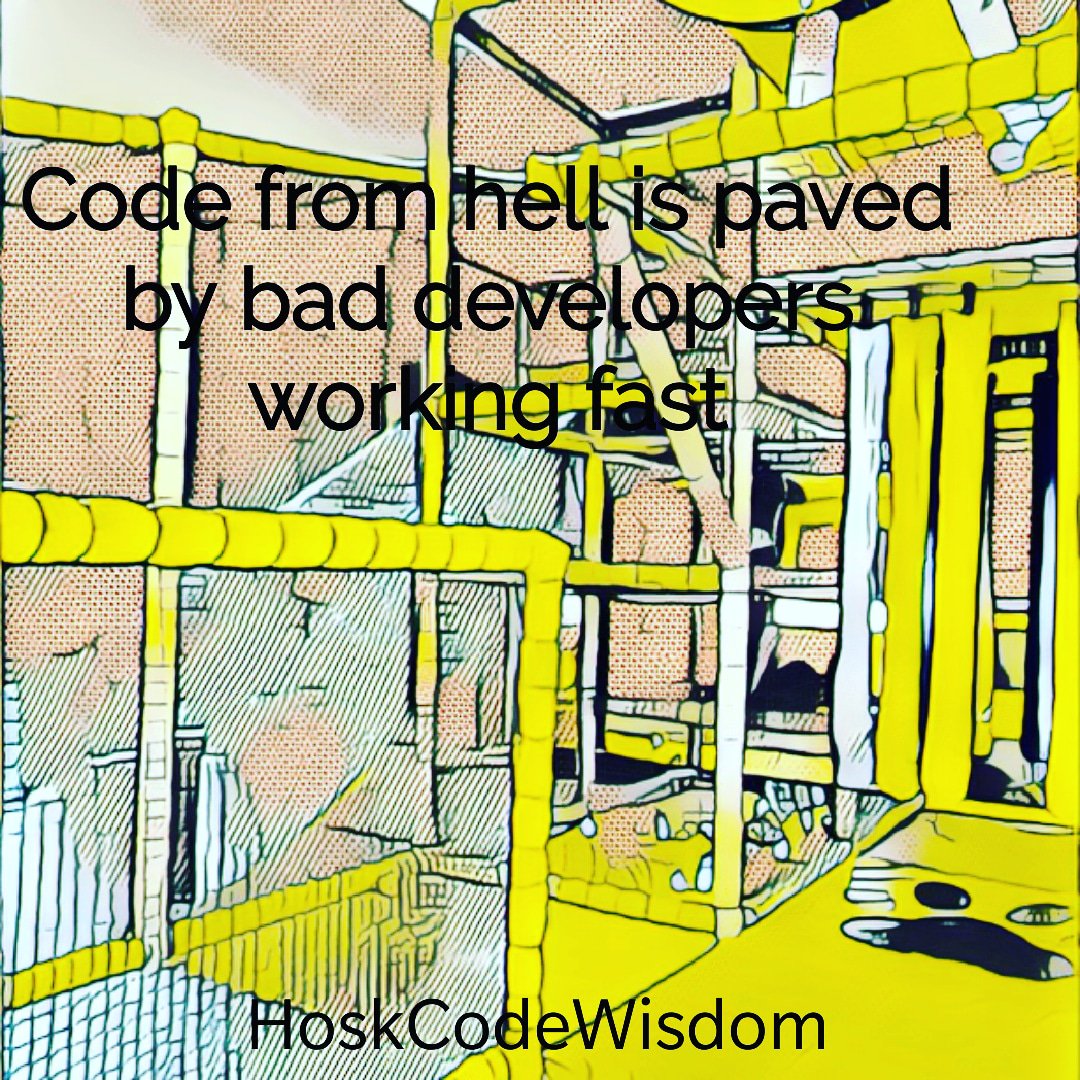 A collection of my favorite CRM Developer articles I have written

Like Loading...
You might have missed or ignored Microsoft’s post on the new update cadence because few people use the term update cadence.  What update cadence refers to is the NEW MICROSOFT DYNAMICS RELEASE schedule, the change is two major updates to Dynamics 365 online twice a year at the same time (in each region) with no way to opt out or schedule. WHAT!  You mean Microsoft Dynamics 365‘ in a region will upgrade at the same time potentially causing thousands of production instances to break and flood Microsoft support!  If the next release has as many bugs as version 9 it will be interesting. If your region is one of the later regions than it should contain fewer bugs, wooohoo.

Get up to speed

The video from Business Application summit goes through the changes and answers common questions
Dynamics 365 and Update Cadence (1 hour 30 minutes!)
FAQ
FAQ for Dynamics 365 Update Policies
Key points from the document above

For customers who are running older versions of Dynamics 365, we will continue to provide you with the ability to schedule an update to the latest version and want to make sure this effort is as seamless as possible through continuous improvements in our update engine. For Dynamics 365 (online) Customer Engagement applications, we sent update communications in May 2018 to all customers running v8.1 and have scheduled updates. Customers running v8.2 should plan to update to the latest version by January 31, 201 The release notes for the October 2018 update will be published on July 23, 2018. Will I still be able to schedule the major updates? Yes, we will provide an update window within which you can schedule a major update. If you don’t set a time within the window, Microsoft will schedule an automatic update for your organization and communicate the date.

useful articles These articles give a good summary of the changes

No one left behind

The new release cadence will make sure no customer gets left behind (even if they want to) it forces updates in October and April.  You won’t be able to opt out.. Why would you force everyone to get the new version of Microsoft Dynamics 365 at the same time?  It’s much easier to find and fix bugs if everybody is on the same version, this should cut the number of calls Microsoft support gets for fixed bugs. To help Microsoft will publish release notes months before the update happens and you can disable disruptive features.

How it works now

Microsoft Dynamics 365 has 2 major releases per year, you can opt to only one of these but you have cannot miss two.  You can request when you want your Dynamics instance upgraded and then book your date. The downside is in Version 9 Microsoft added loads of bugs and it was not possible to test the upgrades before.  The method we used to do this was to upgrade a sandpit environment and test the functionality.  This enabled us to upgrade JavaScript, plugins and check the forms in sandbox instance before we upgraded production. We could only test production when Microsoft upgraded it, the sandpit environments should be the same, each Dynamics environment is different.  Environment settings are different, you can’t copy the server settings and you can’t copy database indexes.  For big Dynamics database it’s difficult to copy the data and you rarely want developers viewing production data.  Microsoft work in a single instance level but with Dynamics 365 online you have a groups of instances.

How it will work

The two major releases are mandatory and not optional.  You cannot opt out of accepting a major release, you can opt in to take earlier but on a date specified by Microsoft they will update Dynamics 365 online in a region. Companies can test the functionality before on a sandbox and read the release notes to prepare.  The downside is you can’t miss a release and you can’t schedule it to later, this means companies will need to test earlier and test quickly.

Why are they changing

Microsoft says the reasons for changing You can to opt-in to new features and have better performance and reliability e.g. they release the functionality but don’t force you to use it.  Microsoft will keep API’s and features backwards compatibility.

It will be easier for Microsoft to support everyone if they are on the same version, more instances will test newer versions. In my experience it wasn‘t new features that caused problems it was the bugs in existing functionality.  Version 9 saw Microsoft add bugs into Solution importing, stage for upgrade, auditing, performance issues. Microsoft moving to continuous deployments and SAFE deployments are a step in the right direction and bringing better practices.  Early testing of updates with companies who have opted in for 1st deployments and Microsoft.  With more deployments Microsoft should fail faster and fix problems quicker. The Admin opt-in to try new features is interesting, it’s for major disruptive features!! the wording scares me. Microsoft are supporting production Dynamics 365 implementations and customers business. In Version 9 there has been a significant increase in the number of bugs raised to Microsoft.  I have never known so many projects to have problems with Microsoft Dynamics, in quantity and severity of bugs.  Some bugs seem so obvious that no one could have tested the functionality. I assume these problems were due to infrastructure changes made by Microsoft.

How will developers need to change

Developers must read the release notes, all 200 plus pages of release notes to understand the changes.  Microsoft proposed new features but then pulled them at the last-minute, will this happen? Release notes are living documents, constantly being updated, so you might read the notes and then next time you read the notes they could have changed.

Microsoft mentions investment in automated testing such as Easy Repro.  Capgemini Dynamics team have used Easy Repro on projects, read more in the posts below

They scheduled the version 9x release for July but ended up being released at end of November, how will this slippage and version content work now they are being transparent and showing what they will release and having a fixed date? On the Q&A Microsoft want to know the challenges of upgrading everyone on a set a date with no way to delay it? The time and cost of testing production and the risk of Microsoft breaking production systems by adding bugs.  Microsoft asking this question makes me wonder if they understand the disruption releases cause and the speed support takes to resolve issues.  In the Q&A it felt Microsoft thought unsupported customisations caused the problems but common problems on major upgrades is Microsoft breaking fundamental functionality.

Early release notes are living documents which could change and update.  The previews are useful and continuous delivery should remove barriers to Microsoft finding and fixing bugs quickly (if they have the resources to do so). The plan seems good, but it depends on Microsoft execution.  It’s good Microsoft is getting users to sign up for early release and not using everyone to test their new functionality. Microsoft says they won’t leave anyone in a broken a state, lets hope so.