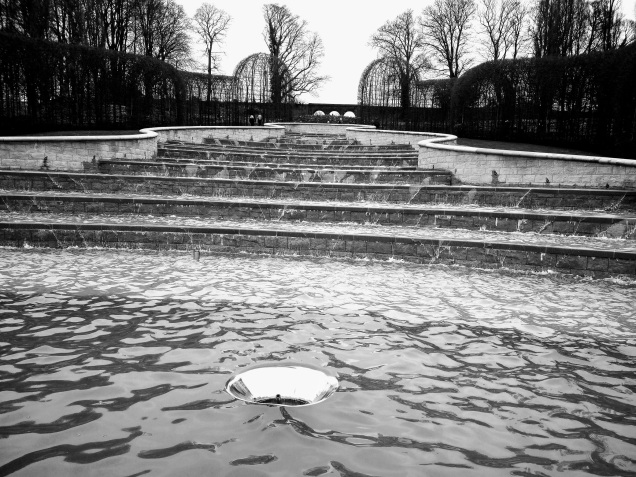 “It is remarkable how much long-term advantage people like us have gotten by trying to be consistently not stupid, instead of trying to be very intelligent.” Charlie Munger

Sometimes the best way to solve a problem is to avoid it and don’t waste time and effort on working on the wrong thing or heading in the wrong direction.

When software engineers start their career they suck, they have little knowledge, few skills, zero experience but lots of enthusiasm. Every task is hard because they don’t know how to do it, they don’t have the skills or experience.  Junior developers make mistakes and need help from their senior colleges.

The goal of a software engineer is to get better, by doing

What if we invert the goal, instead of focusing on being good, the junior developer focuses on avoiding mistakes and getting worse.

Avoiding mistakes allows new software engineer to pick up momentum and replace bad behaviors with good behaviours.  Doing stupid things slows your momentum because you need to undo the wrong action before you can move on to doing the right thing (warning, you don’t always know what the right thing is).

Avoid being stupid and doing stupid things instead of focusing on doing clever things.  Experience developers make fewer mistakes because they have learnt to avoid them, this results in steady progress which scrum masters and project managers love.

Improve by not making mistakes

The British cycling team lead by Dave Brailsford use this method to improve with marginal gains by looking for lots of small improvements.

Help the riders recuperate and get a good nights sleep

Stop the riders from having poor nights sleep

Inversion is used in code analyzers to improve the quality of code and teach developers to write better code.

We can use the approach to projects and the method to speeding up the project is avoiding slowing it down and targeting the bottle necks and processes which take a long time.

Making a project faster is avoiding slowing it down #HoskCodeWisdom

We use inverted thinking many times as a developer and bug fixing is a good example.

Confirm what works and narrow the causes of the bug

When bug fixing, forget what you think is causing the bug and prove what works to narrow the search for the problem.  Inverting the problem helps you rule out the working functionality.

The goal of football is to win matches but for the teams in the lower half of the premier league they should invert this and make the goal to not lose matches.

Scoring goals is difficult and goal scorers, creative players cost more money and the lower teams cannot afford top strikers on their budgets.  If they focused their recruitment and training in not conceding goals, not making mistakes and trying to convert set pieces they have a higher chance of success.

Experienced managers such as Sam Allardyce, Tony Pulis successfully use this tactic by focusing on not losing.  Don’t lose the match and hope to win.  The opposition will make a mistake, your player will score an amazing goal or you convert a set piece.

If you don’t let a goal in, you can’t lose the match.

This article highlights the  difference between professional tennis players

Professionals win points where as amateurs lose them

Inverting problems helps you view a problems from different perspectives so you create incremental improvements.  Inverting the problem is a thinking tool to create innovative solutions and different solutions.Time spent thinking about a problem is time well spent.

Analyse the problem, invert the problem, come up with lots of solutions before picking the best one.  Make your plan and focus on execution. You can save time but avoiding mistakes or executing the wrong plan.

Following the wrong plan is heading off in the wrong direction to your destination.

I will end with this quote from Charlie Munger

Invert, always invert: Turn a situation or problem upside down. Look at it backward. What happens if all our plans go wrong? Where don’t we want to go, and how do you get there? Instead of looking for success, make a list of how to fail instead – through sloth, envy, resentment, self-pity, entitlement, all the mental habits of self-defeat. Avoid these qualities and you will succeed. Tell me where I’m going to die, that is, so I don’t go there. – Charlie Munger