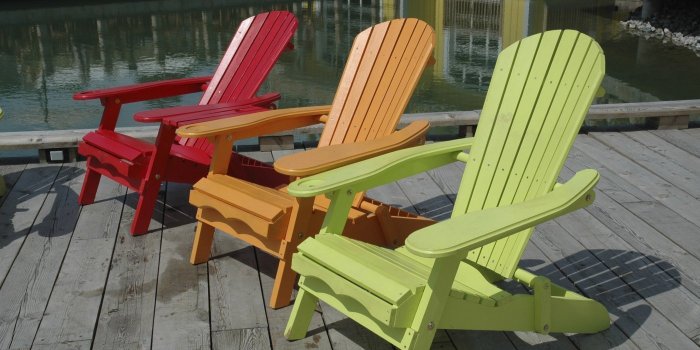 Do the right thing. It will gratify some people and astonish the rest. Mark Twain

I have set up source control, versioned, branched and of cause suffered merge hell.  Source control features on The Frustrations of a CRM Developer.

Source control has saved my bacon many times.  I worked at one company which didn’t use source control, which was extremely scary.

Like most applications they get picked up and moved to the cloud and made into a service. Personally I’m beginning to prefer services because it takes the pain of hosting and maintaining a server and you don’t need to go through an IT team to fix problems.

Most developers refer to it as TFS, the team services has not caught on yet and is adding to the confusion at the moment.

When TFS/VSTS is done well its a benefit, a central location for work items and bugs, offering a way to log and maintain your work items. It’s used to create release documents (blog link), link work items with code and offer a history for bugs.

When TFS/VSTS is done badly is a curse, it slows things down and can be difficult to get developers to use.

Start as you mean to go on and get it right at the start of the project.

It takes effort but it‘s best to start a project or phase by putting all the user stories, solution backlog or work items into VSTS/TFS at the start.

As a developer VSTS gives you a history of the effort in developing and for bugs it leaves an audit trail of effort.

It‘s always good to have information in central systems rather than people’s computers and heads because it allows work items/bugs to be picked up by other developers.

VSTS allows users to raise bugs directly and monitor progress, this self service functionality can save hours of keying information from emails and phone conversations.

One final great use of VSTS is to create release notes by exported fixed bugs from VSTS, which I blogged about below

One unusual aspect of VSTS is it charges you for building the solution by the minute.  I’m not sure about charging for builds, it doesn’t seem right

Microsoft has good training resources for VSTS, a great overview and 3 hours of video training.

One thought on “Source control and Visual studio team services”