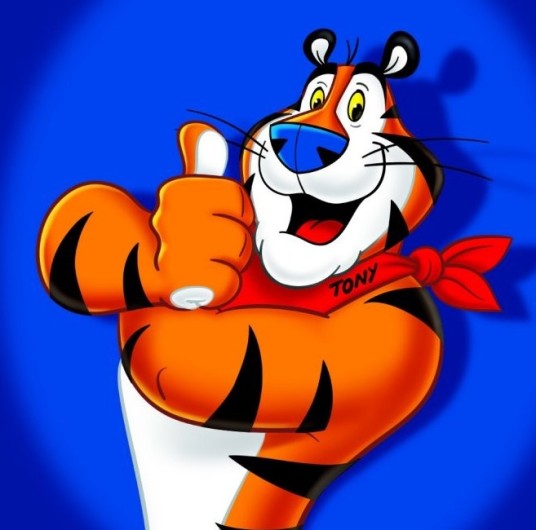 Article of the week

Best of the Rest

XRMtoolbox updated
A couple of interesting things. Field Level Security bulk updater has been updated and XRMToolbox has been moved to github

Why the advanced find is a CRM Developers best friend

Why CRM Advanced find is soo useful to CRM developers

Custom State Model Transitions in Spring Release for Dynamics CRM 2013
This is a really cool piece of functionality, managing what statuses a record can move to. I still haven’t come close to using it yet.

I know what you are thinking

“Hosk, you didn’t even know about turning on SQL Server trace flag 8780, amateur”

Everyday is a school, so prepare yourself for today’s lesson

What difference did turning on the flag

The performance was dramatically improved, changing the report speed from 14 seconds down to 1 second!

The report was an SQL report and to turn on the flag you simply put the this line at the end of the SQL statement, after the where clause.

The good thing to note is you can turn this flag on for individual queries.

What does the flag do

The developer called it the “make it faster” setting on SQL. The query in the report was joining three different tables and one of them was contact.

warning – the description below is my understanding, it could well be wrong but it will give you an idea of what I think is happening, more research by yourself would need to be done if you are thinking of using it.

When SQL queries run on SQL Server the SQL server creates an execution plan. SQL Server calculates the most efficient way to retrieve the data you want. When the query is compiled if the execution plan can’t find a quick it will time out and then go with the best one it had found so far.

When I mention time, I’m talking milliseconds (which is a long time for SQL Server)

SQL Server trace flag – 8780 to the rescue. This flag gives the sql optimizer more time to find the most effective (e.g. quickest) way to retrieve the data.

You set the flag (which can be set server side or for each individual query) this increases the time limit before the optimizer timeout occurs.

The result in our reports meant the execution plan found a better way to optimize the query and the reports ran a lot of faster.

What are the downsides

The obvious danger by turning off the time limit for optimizing a query I guess is it could keep on optimizing for a long time. The problem is no one really knows what it’s going to do

When to use it

If you have some reports which are taking a long time to run and you have been asked to optimize them, turning on the this flag for individual queries (e.g. reports) could save you a lot of time.