I watched and listened to convergence 2014 today and I have to say it was quite enjoyable, I would even go as far to say it was unboring.   Now I know what you are thinking, Unboring isn’t even a word and you would be right but let me explain.

Without the excitement of boring at Convergence 2014 (with the added bonus of not working) then I wasn’t expecting convergence 2014 to be enjoyable, I was expecting it to be informative, hopefully interesting.

As this is a CRM blog I will mainly talk about the CRM part but even virtually it was quite an event.  I was watching the video stream on the virtual Convergence setup, Microsoft did a good job because I added it to my outlook and Google calender so I was reminded just before it started, Nice.  This is particularly useful when you are dealing with American times and UK times and me not knowing what time the actual thing is going to start.

Even though I was only there virtually, watching the screen was OK but watching and replying on tweeter was great fun.  I also enjoyed the pictures people were posting on twitter, it gave a sense of the size of the event and a different perspective rather than just viewing what was on the stage.

One of the main reasons I enjoyed watching the CRM stuff was because the demo’s/presentations were fast and snappy and didn’t hang around, this mean that every 5-10 minutes there was someone new, telling a different tale or showing off another new piece of functionality soon to be incorporated into CRM.

The highlights were looking at the new marketing tools, Matt Landis took some great twitter pics Kirill Tatarinov was the presenter, link person for CRM segment, you can read more about him here and he did a great job, prompting his guests and when talking about the marketing acting a bit like a Dad trying to get to grips with the new technology but because of his jovial and ethusiastic approach this was OK.    You should also see what he is up to on twitter – @KirillTatarinov

I’m going from memory here, so don’t expect to much from this blog today. 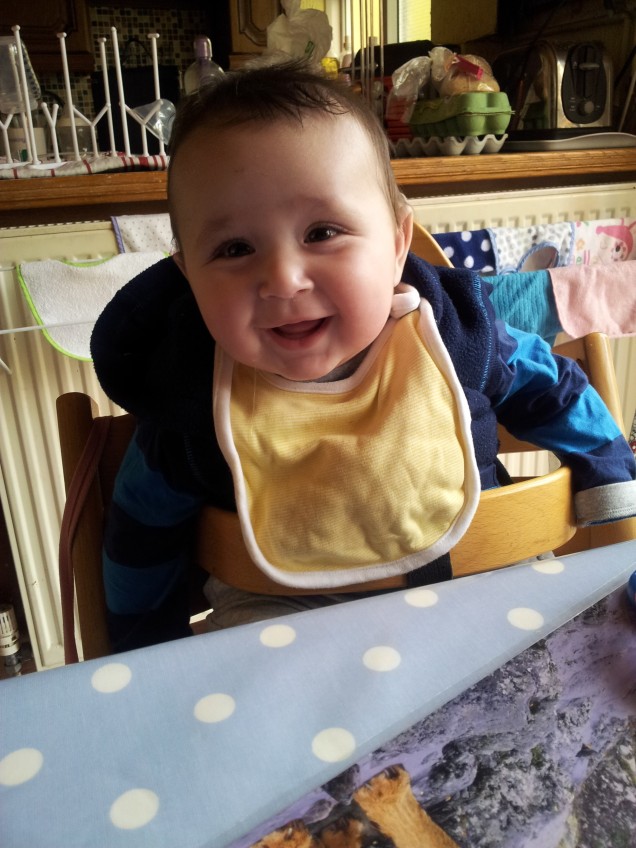